In the wake of the brutal murder of 17 people in Paris last week, a new catch phrase sprang up: “Je suis Charlie.” 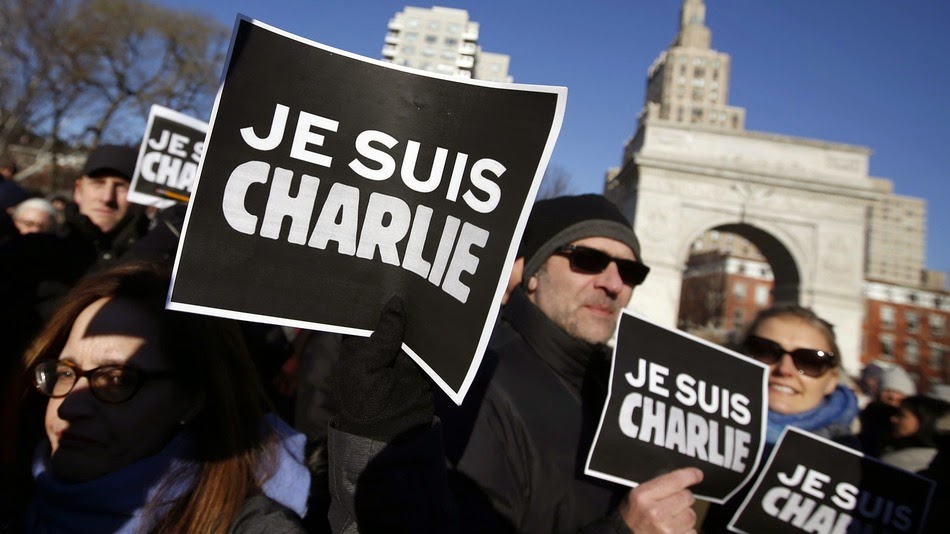 It’s an expression of solidarity with the employees of the satirical tabloid Charlie Hebdo who were shot to death by self-proclaimed “jihadists” after the newspaper published raunchy cartoons featuring the image of the Prophet Muhammad.
Among the many ironies arising here is that one of the first people these religious thugs killed in their alleged “defense” of Islam was himself a Muslim, police officer Ahmed Merabet. In a related attack, several customers of a kosher grocery were saved by another Muslim, an employee of the store named Lassana Bathily, who hid them in the freezer.
In addition, the French Muslim Council, the Muslim Council of Britain, the Council on American-Islamic Relations, Al-Azhar (Cairo’s thousand-year-old center of Islamic learning), the president of Egypt, the Arab League, and other Muslims around the world condemned the attack.
Heck, even Hezbollah said the “apostates” had done more damage to Islam than any cartoon, but that may have been more of a Sunni/Shia thing. If these goobers wanted to defend Muslims or unify them against the unbelievers, they did a mighty poor job of it.
Another irony is that, under normal circumstances, a lot of the people in the streets and in the media throwing their support behind Charlie Hebdo might very well be picketing them or calling for boycotts of their advertisers.
These guys were (and are) equal opportunity offenders. It wasn’t just drawings like the one of a naked and, shall we say, anatomically complete Muhammad with his behind in the air and a caption that’s so ugly I can’t even describe it via euphemism and expect to see it printed in this newspaper.
They also drew anti-Christian cartoons like the one of the Father, the Son, and the Holy Ghost having sex with each other. Some of their caricatures of Jews are like something from ’30s-era Nazi propaganda. And so on. The lengths to which Charlie Hebdo goes to not just push the limits of good taste, but to gleefully explode them make the most vulgar “South Park” episodes look like “Barney the Dinosaur.”
One of their cartoonists, who goes by the pen name “Willem” (and who didn’t get shot because he missed the staff meeting) put it this way: “It makes me laugh. We vomit on these people who now say they’re our friends,” with “these people” explicitly including the pope, the queen of England and Vladimir Putin. Well, Willem, old son, all I can say is, resisting terrorism makes for strange bedfellows.
Perhaps the greatest irony of all is that, thanks to the outpouring of support, the magazine just printed and immediately sold over 3 million copies, by far their largest run ever, and put out new international editions in 16 languages, according to Reuters.
And their new cover is another picture of Muhammad, holding up a sign that says, you guessed it, “Je suis Charlie,” below a headline saying “Tout est pardonné” (“All is forgiven.”) 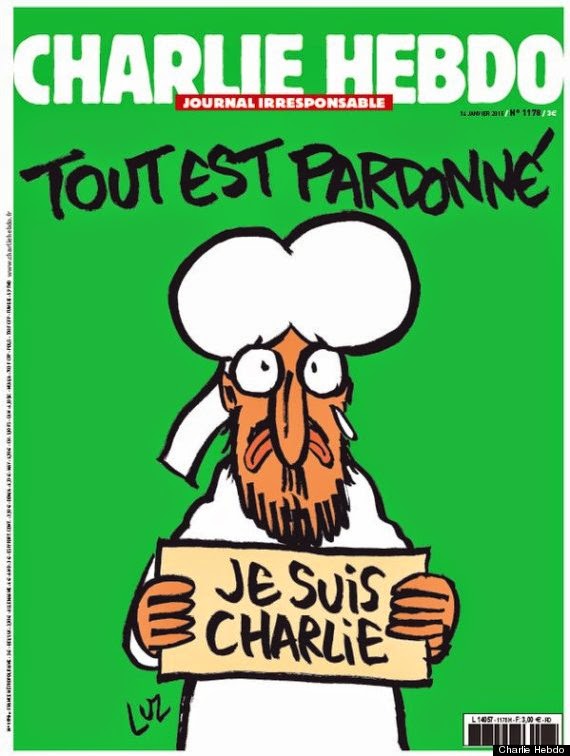 So, suis-je Charlie (am I Charlie)? Well, thankfully, I’ve never been shot for what I’ve written. At least not yet. But I have had people publicly express on this newspaper’s website that I deserve “a long agonizing death, not quick, but slow and painful,” or that I’d die soon and my whole hometown would celebrate, all over jokes I’ve made in this column.
Others have sent me emails telling me I deserved to be hanged for treason for questioning Mr. Bush’s disastrous war. So I do feel a certain solidarity, even though these hateful sentiments were expressed to me by people who would no doubt describe themselves as Good Christians rather than Muslims.
To paraphrase one of my literary heroes, Mr. Samuel Spade: When a writer is killed for what he writes, you’re supposed to do something about it. It doesn’t make any difference what you thought of him. He was a writer, and you’re supposed to do something about it. Well, what I do is write. Writing is a small thing, I suppose, but it’s not nothing, or people wouldn’t be killing over it.
Therefore, wherever those so-called “jihadists” are spending their afterlife right now, I want to do what I do and tell them, in writing: You blew it, dimwits. You tried to silence Charlie Hebdo, and you utterly failed. You didn’t die martyrs. You died as ineffectual fools, and Charlie Hebdo lives and thrives. (Insert razzberry noise and extended middle finger here.) 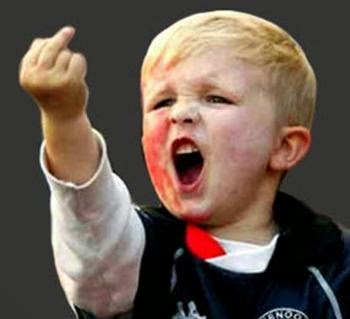 Though some of their content makes me say it through gritted teeth, I have to say it: Je suis Charlie.
Posted by JD Rhoades at Sunday, January 18, 2015 0 comments