The Day Grows Ever Closer

As the return of the sparrow heralds the onset of Spring, the arrival of the author's copies tells up Publication Day is not far behind... 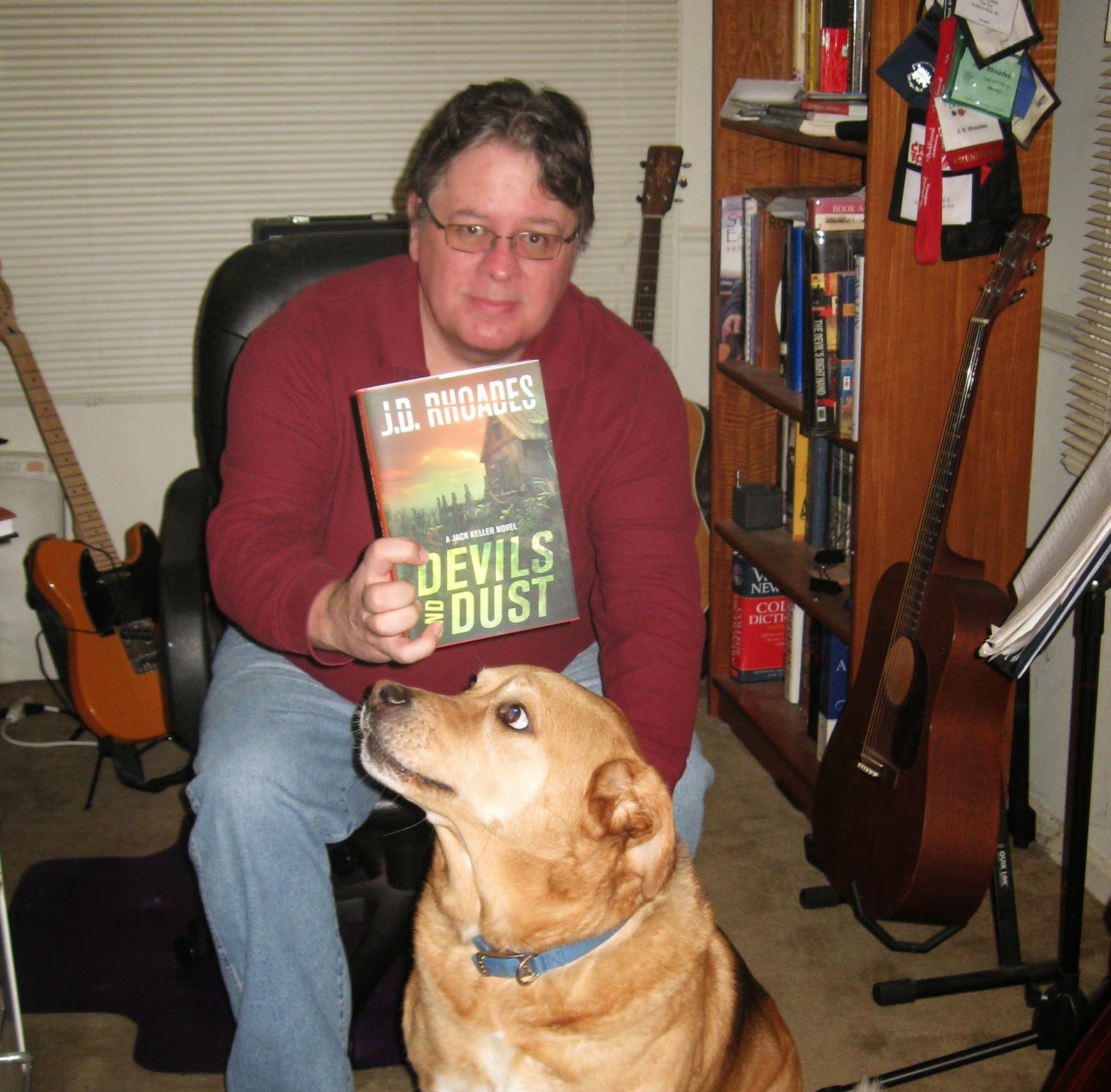 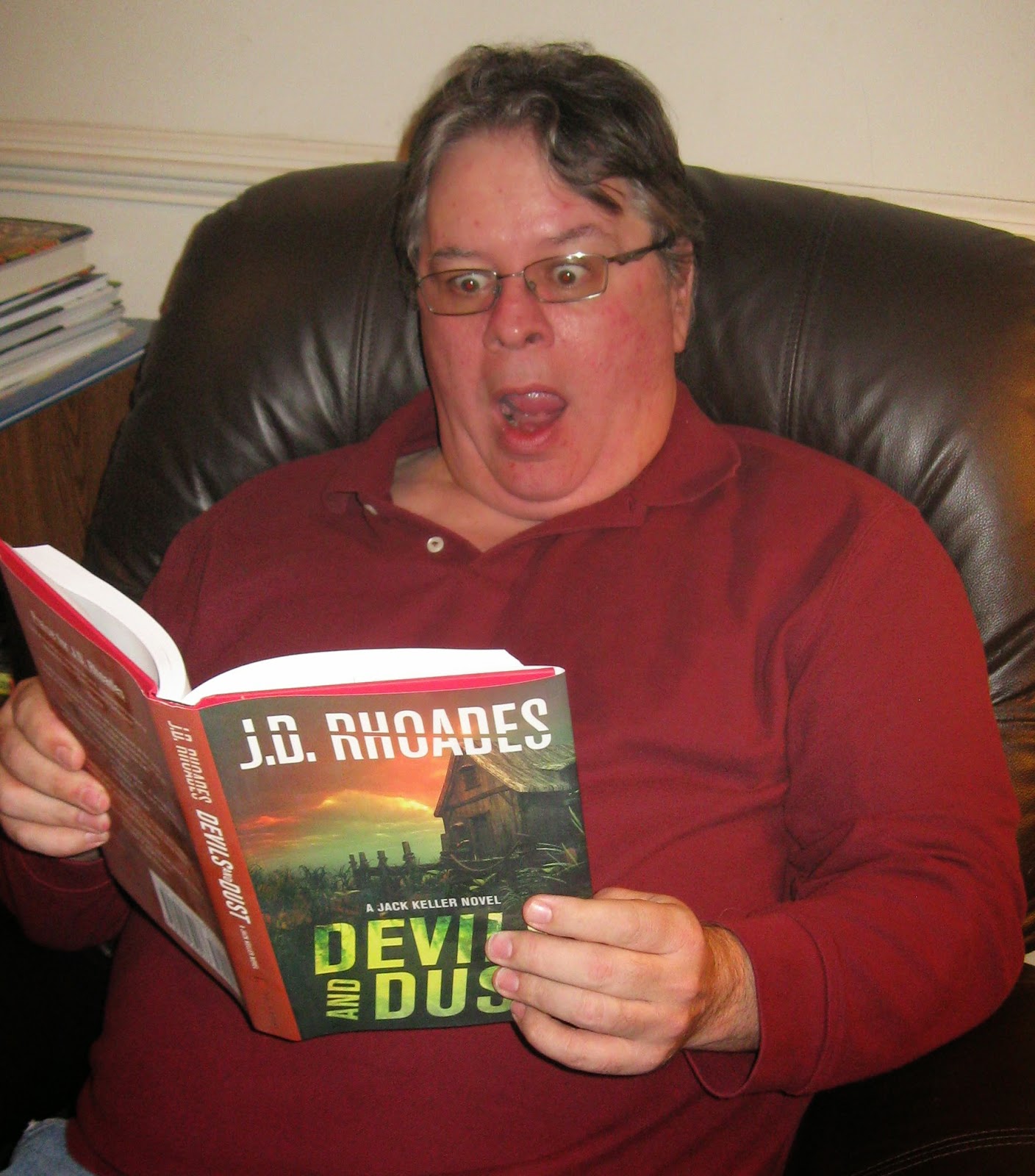 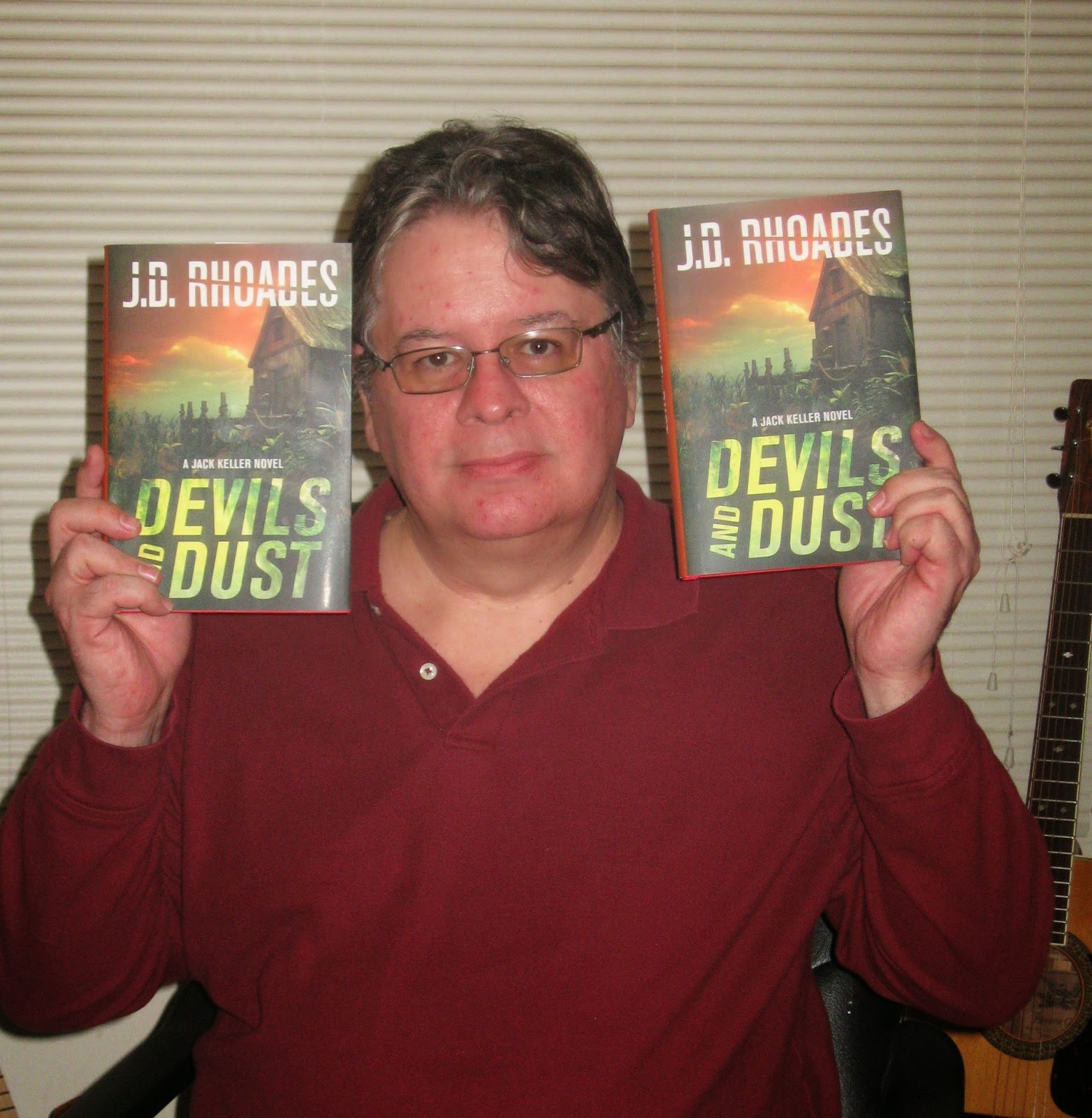 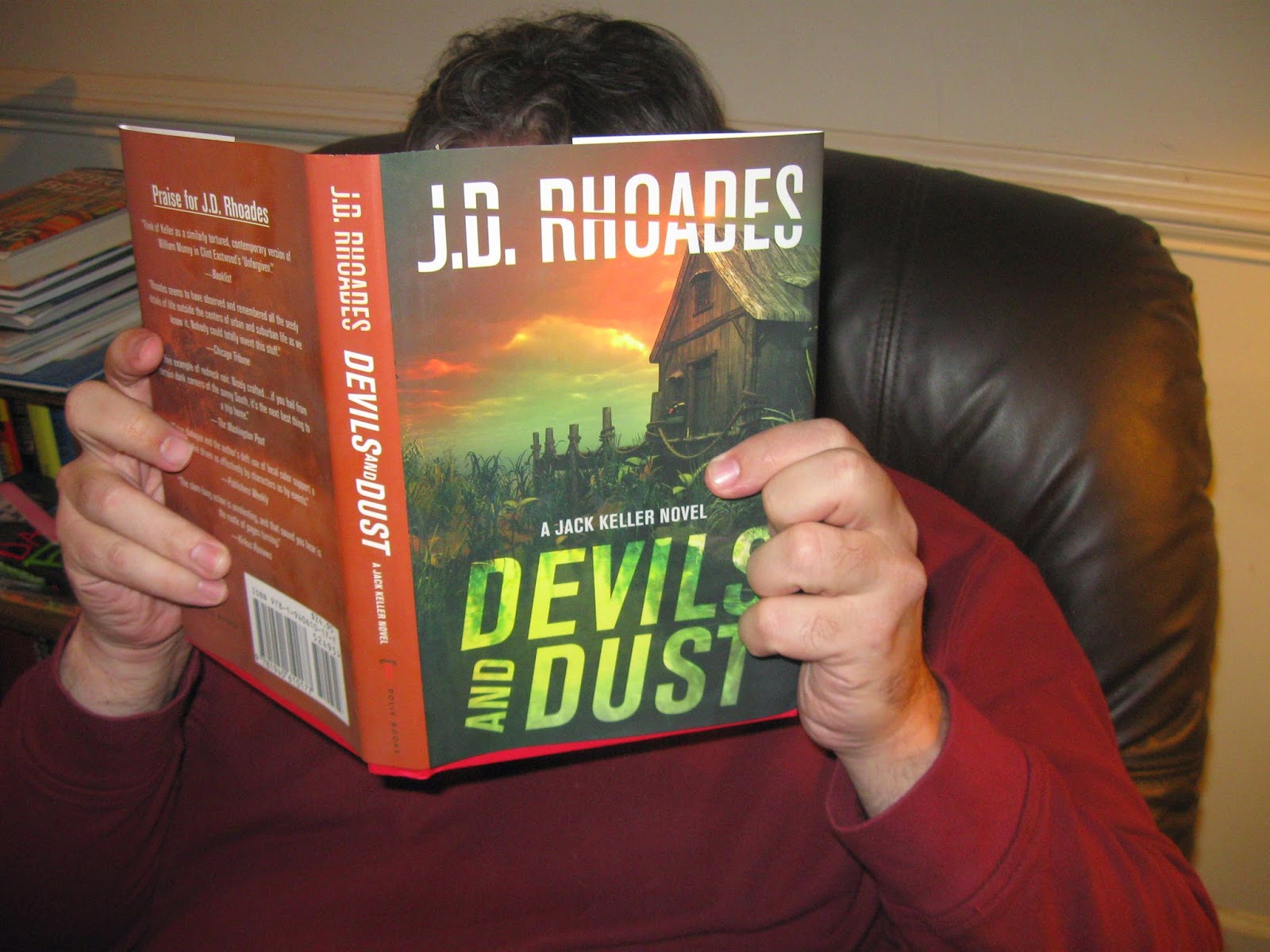 SOTU: If This be Liberalism, Let Us Make the Most of It


In his State of the Union address Tuesday, President Obama delivered some news the Republicans in Congress really didn’t want to hear: Things in America are a lot better, in objectively measurable ways, than they were six years ago when he took office.
An economy growing at the fastest rate since 1999. Deficits cut by two-thirds. Millions more people with health insurance. Soldiers coming home from two brutal wars. Lower gas prices. And much more.
“The shadow of crisis has passed,” the president said, “and the state of the union is strong.”
This, of course, did not sit well with those, both in the opposition party and the media, whose phony-baloney jobs (to quote the great Mel Brooks) depend on keeping Americans in a constant state of crisis, insecurity and fear. They need to keep insisting that nothing is getting better, that the state of the union is one of disaster and decay, that we’re doomed, I tell you, doomed, and we’ll be back to tell you more about it — right after this message from Cialis. 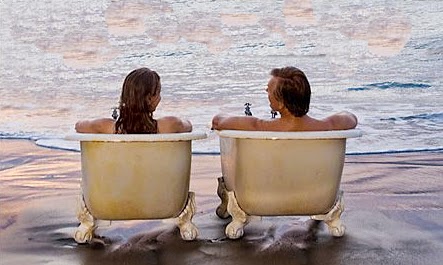 PBS commentator Mark Shields, for example, seemed amazed that the president didn’t slink to the podium dressed in sackcloth, deliver a mumbled apology for being alive, and stumble away under a hail of thrown vegetables and tin cans.
“This was not a conciliatory speech,” Shields said. “It’s amazing that the guy just got crushed in an election and he comes out very strong, very assertive.”
Well, Mark, maybe it’s because it wasn’t President Obama who got “crushed.”
In case you hadn’t noticed, Barack Obama wasn’t running in 2014. In the years he was actually running, it was Mr. Obama who did the crushing, as he noted in the night’s best line. When the Republicans responded to his statement that he has “no more campaigns to run” with derisive applause, Mr. Obama smiled the smile of a man whose opponent has just walked, serenely and all unaware, into a perfectly thrown and devastating left hook.
“I know,” he said, “I won both of them.”

That got a lot of laughter from the Democrats, but I’m wondering if it may have been partially directed at the ones who blew the 2014 elections so badly by forgetting why Mr. Obama won.
There were a lot of Democrats who were defeated in 2014. The thing that most of those candidates had in common was that they “ran away,” not only from the president, not only from his policies, but also from the fact that those policies are working to make life better for millions of Americans.
It’s a lesson the Democrats never seen to learn: When you try to position yourself as Republican Lite, the voters you need stay home, because they don’t see any difference worth turning out for. Mrs. Clinton, are you listening?
Having delivered the good news, the president set out to outline a program to keep the recovery going and make things better for the middle class. Things like: expanded child care for working families; a hike in the minimum wage, which would admittedly cost some jobs but which would lift far more people above the poverty level and put more money into the hands of the people most likely to spend it; free community college to train people for the future; paid sick leave; and tax cuts for the middle class rather than for corporations and millionaires who don’t need them.
I’m enough of a realist to know that these proposals are going to face probably insurmountable opposition in a Congress controlled by people whose knee-jerk reaction to anything that might help anyone other than their wealthiest donors is to snidely ask, “How are you going to pay for that?” Ever notice how they never ask that question when what they want is a fleet of new fighter-bombers that don’t work, or more tax cuts for rich people? We always find the money for the things we make our priorities.
I also know that the right is going to define these policies as “liberal.” Well, if those things, popular as they’re likely to be with the middle class, come to define “liberalism,” then I feel pretty good about the future of liberalism, especially when the other side’s “jobs plan” is taking away people’s newly acquired health insurance, cutting more rich people’s taxes, and building the Mystical Magical Keystone XL pipeline — which, to hear them tell it, will solve all our energy problems, provide us all with jobs, and give every American child a new pony.
These proposals may very well not pass this Congress. But they lay the groundwork for electing the next one, if the Democrats remaining can find their spines. Because fighting for the middle class isn’t just good political theater; it’s the right thing to do.
Posted by JD Rhoades at Sunday, January 25, 2015 2 comments