So, in case you haven't guessed, today is the "official" pub day for Devils and Dust. (You may have read a couple of things about that book in these pages). Grab it at your favorite bookstore...if they don't have it, ask why. Politely. Or, of course, you can order it at the usual places online. And don't forget, if you like it, please post a review at your favorte site, and don't forget to tell all your friends. Our books live and die by that kind of word of mouth advertising. Thanks for everyone who's helped bring this book to life, particularly Jason Pinter and Polis Books, and to everyone who's helping get the word out. 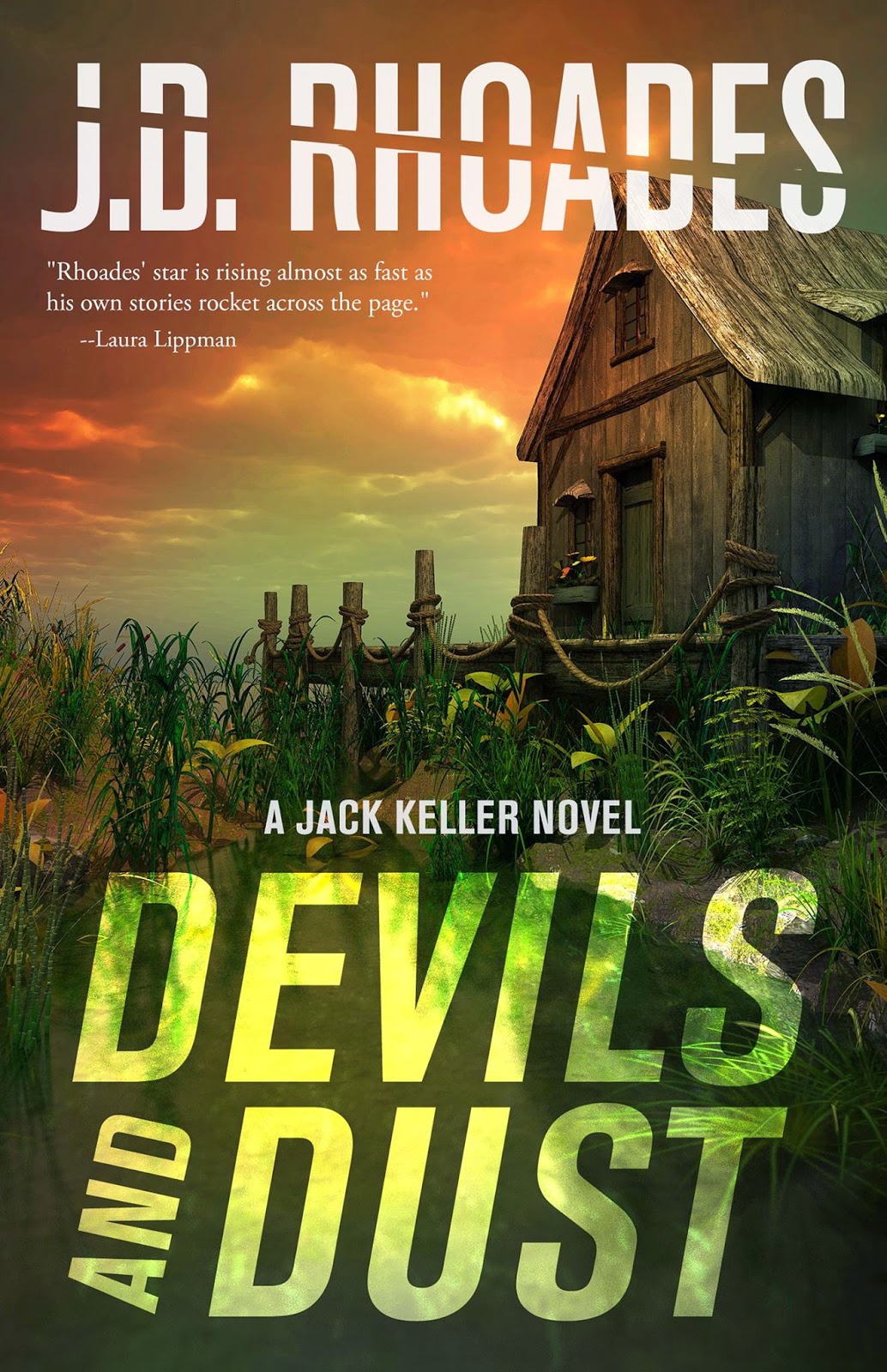 No One At the Wheel?


You can see it coming in the TV ads, in newspaper and magazine stories, and on the Internet: Every day, we get closer and closer to the truly self-driving car.
Soon, you’ll be able to jump in, tell your auto where to go, and just kick back while it uses a combination of computer software, GPS location and collision avoidance systems to get you there. But are we ready for what all of that means?
Engineers at Google have been working on what they call the “autonomous vehicle” for years. An early prototype (with a human driver aboard as backup) has logged over 700,000 accident-free miles as of 2014. The latest iteration is a little egg-shaped vehicle which has neither pedals nor steering wheel. 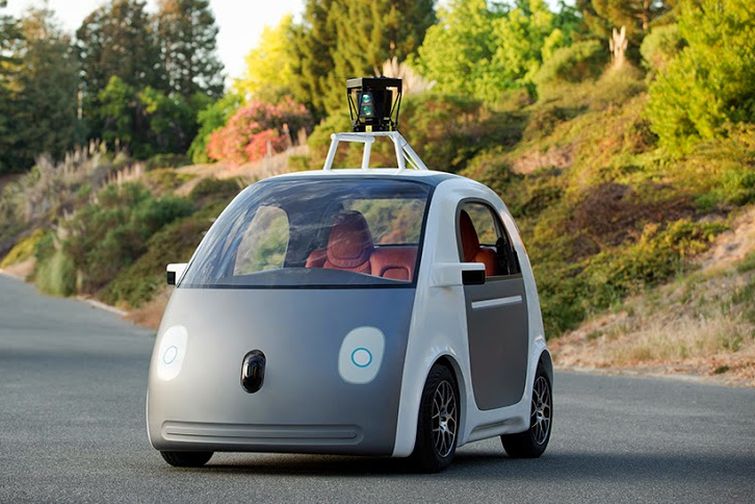 There are some bugs to work out, Google says, but they expect to have a model available for sale by 2017. Audi, Mercedes and the computer hardware company Nvidia, among others, are also said to be working on self-driving vehicles.
Meanwhile, according to rumors in the tech blogosphere, Apple is researching its own driverless car, to be called (what else?) the iCar. There are few specific details available, but I can guarantee you one thing: If Apple ever makes a car, it will be at least twice as expensive as its competitors’ vehicles, and the people who own them will quickly become insufferable. Anyone who’s asked for help with a PC in an online forum and immediately had at least two snotty Appleheads respond with “get a Mac” will know what I mean.
Ahead of the truly driverless car, you surely have noticed that new car models are being equipped with things like collision avoidance systems that brake or steer automatically when the car detects a possibility of an upcoming crash.
The Infiniti Q50’s “Predictive Forward Collision Warning System” claims to be able to able to notify drivers of potential hazards up to two cars ahead of them, possibly by the use of a tiny psychic in the glove compartment. Even parking is becoming automated. BMW is working on a system that will use side-mounted sensors to park the car without you even having to be in it.
The driverless car will certainly have its advantages. A report by the Eno Center for Transportation suggests that driverless cars could reduce crashes by over 4 million a year, save up to 21,700 lives and $109.7 billion, and save up to 724 million gallons of fuel. And, of course, if one can slump into one’s vehicle after a night of partying, tell it to “take me home,” then catch a few Z’s on the way, it’ll revolutionize drinking in this country.
Still, it doesn’t appear as if we have thought this thing all the way through.
For one thing, driverless vehicles could cause massive job displacement in transportation-related industries such as cab driving, long-haul trucking, and the music industry. I mean, seriously, if 18-wheelers can drive themselves, what will happen to at least a third of country music? If driverless cabs turn a generation of surly foreigners out onto the streets, what will be the implications for our national security?
But seriously, folks: A recent report commissioned by Massachusetts Sen. Edward Markey reveals some disturbing things. The report noted that tests demonstrate “how hackers can get into the controls of some popular cars and SUVs, causing them suddenly to accelerate, turn, sound the horn, turn headlights off or on and modify speedometer and gas-gauge readings,” according to The Christian Science Monitor.
Cars have basically become big computers, Markey’s report points out, and automakers have done nothing to address the threat of hacking. I’m not looking forward to the day when some East European script-kiddie can not only steal my credit card information off the card reader on the gas pump, but also drive my car into the river with me in it before I can do anything about it.
Not scared yet? Consider this: If hackers can do it, the government can.
Admittedly, there’s currently no recognized right to privacy in where you go on a public street or highway. That’s why they’re called “public.” But in a world where someone will have the ability to sit at a desk and not only see everywhere you go, but take control of your car and drive it where they want, maybe there should be.
All kidding aside, our lawmakers for once should get out in front of technology and make some sane regulations mandating security protocols for the self-driving car and providing some kind of privacy protection, rather than playing catch-up when something awful happens.
Posted by JD Rhoades at Sunday, February 22, 2015 0 comments