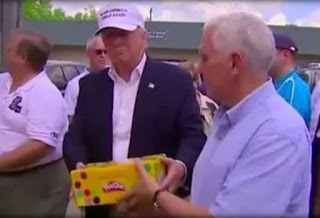 Poor old Frank's never gotten over the day several years ago when he showed up at my office, introduced himself as "skylinefirepest" and asked to see me, but my wife thought he was a nutcase (which he clearly is) and sent him on his way. He's been foaming at the mouth over every column since, and he's not above simply making shit up to fuel his screeching diatribes.
Posted by JD Rhoades at Sunday, August 28, 2016 2 comments