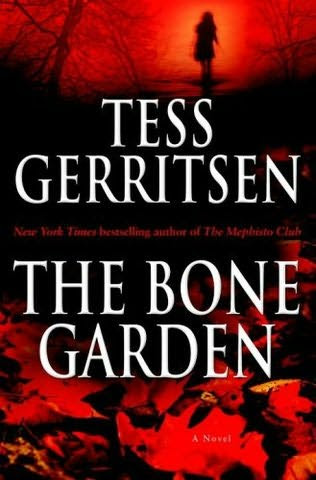 THE BONE GARDEN is Tess Gerritsen's best book so far. Check it out.
Posted by JD Rhoades at Monday, December 03, 2007

Email ThisBlogThis!Share to TwitterShare to FacebookShare to Pinterest
Labels: reviews

Nice blog. I will keep reading. Please take the time to visit my blog about Orchid Care