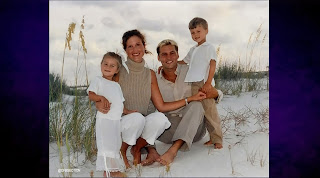 
Trolling’s not only become an art form, it’s become a profitable one. And it ain’t just the ducks gettin’ plucked.
Posted by JD Rhoades at Sunday, January 05, 2014